At the Carlton Clinic, we offer various holistic therapies including reiki and reflexology.

What is Reiki and energy healing?

Reiki is a gentle, but powerful hands-on healing technique that treats the whole person; physically, emotionally, mentally and spiritually. It is a natural energy, flowing wherever it is needed to support the body’s natural healing process.
​
A treatment is a deeply relaxing and re-energising experience that encourages healing and helps to balance the body’s energy system to promote a healthy mind and body.
​
Receiving Reiki daily through self-treatment is an excellent preventative medicine and will strengthen the energy system; ensuring day-to-day troubles are dealt with straight away and gradually clearing long term disturbances and disease.
​
If you have a specific issue that you wish to address then our therapists may use other energy healing techniques including auric massage, essential oils and crystals to help you create a balanced energy system.

What are the benefits of receiving reiki & energy healing?

Reiki and other forms of energy healing can be used safely and effectively with all orthodox and other complementary therapies to reduce any negative feelings, create optimism, reduce healing time, reduce or eliminate pain and reduce tension and stress.

It will support you mentally, emotionally and physically when going through treatment and recovery and will help and support carers at this time as well. Here are some of the benefits. 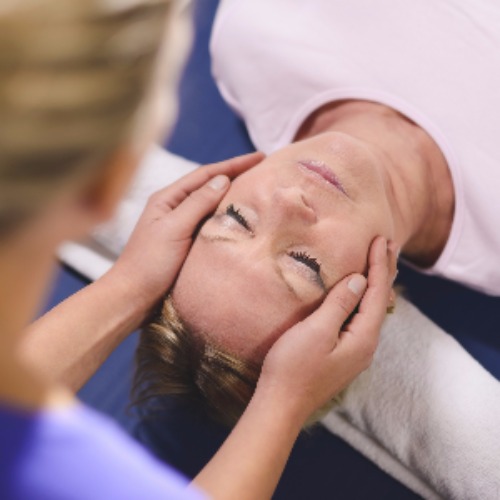 What our patients say

“The clinic is clean and bright and the staff are friendly, knowledgeable and inviting. I felt the medical check was thorough and I had a sense that I was being listened to and heard. My treatment was thorough and effective.”

Reflexology is a non-invasive complementary health therapy that is based on the theory that different points on the feet, lower leg, hands, face or ears correspond with different areas of the body and reflexologists work these points and areas.

However, reflexology is viewed, there can be no doubt that what it does provide a period for relaxation where the client has one to one attention and supportive touch in an empathetic listening environment. Reflexology can be used safely alongside standard healthcare to promote better health for their clients.

What’s the main theory behind reflexology?

Back in the 1920’s investigative studies regarding this concept allowed the first Western reflexology foot map to be produced. Since that time the other anatomical areas have been mapped allowing this model to be applied to the hands, ears and face.
The reflexologist simply works those reflected areas with their sensitive fingers, aiming to bring those areas back to balance and therefore aiding the body to work as well as it can. While there are few available scientific studies specifically into how reflexology works, there are scientific studies that support the potential positive effects that can be achieved by touch.

A brief history of Western reflexology

Whilst the art of reflexology dates back to Ancient Egypt, India and China, this therapy was not introduced to the West until Dr William Fitzgerald developed ‘Zone therapy’ in the early 1900s. He believed that reflex areas on the feet and hands were linked to other areas and organs of the body within the same zone.
In the 1930’s, Eunice Ingham further developed this zone therapy into what is known as reflexology. Her opinion was that congestion or tension in any part of the foot is mirrored in the corresponding part of the body.

How can Reflexology help you?

Reflexology is a therapy that can be received by anyone at any age, from newborn babies to those receiving end of life care, and everyone in between.

However, there may occasionally be times when it is not suitable to provide treatment. If you are unsure whether reflexology is for you, do give us a call and we can advise you. Please note: Reflexology should not be used as an alternative to seeking medical advice.

Well trained reflexologists do not claim to cure, diagnose or prescribe. Reflexology is a very individual treatment that is tailored to you as a whole person, taking into account both physical and non-physical factors that might be affecting your wellbeing.

What are the benefits of Reflexology?

The theory is that reflexology helps the body to restore its balance naturally. Usually, after treatment, your tension may be reduced and you might feel relaxed.

You might also notice yourself sleeping better and find your mood and sense of wellbeing improving.

You may also find that other aspects improve too; however, this happens on an individual basis.

There have been some positive research projects carried out with reflexology; however, as yet, there is not a large enough body of evidence for us to make clinical claims of effectiveness.

With ever-increasing levels of stress in everyday life, it is important for people to take more responsibility for their own healthcare needs. Reflexology may be one of the ways to mitigate the stresses of modern life.

For more information you can visit the Association of Reflexologists website.

For reiki and reflexology appointments

Read the latest on our blog

Find out more about how osteopathy can help you manage and prevent injury and pain. 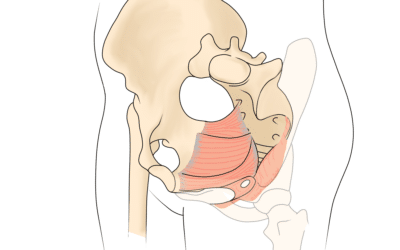 The Pelvic Floor and its Significance

The pelvic floor is not something that should only concern women in pregnancy and post partum. Everyone has a pelvic floor, and its role extends beyond bladder and bowel function. Pelvic floor dysfunction can have a link to lower back pain. What is the Pelvic Floor?...

END_OF_DOCUMENT_TOKEN_TO_BE_REPLACED 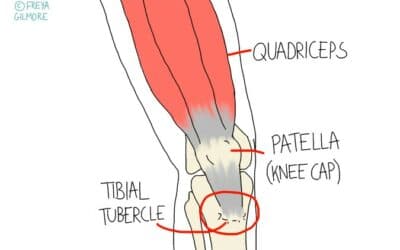 How can your Osteopath help manage Osgood Schlatter Disease (OSD)

Osgood Schlatter Disease (OSD) is a condition of the knee that affects adolescents. Find out how your Osteopath can help with the management of OSD.

END_OF_DOCUMENT_TOKEN_TO_BE_REPLACED 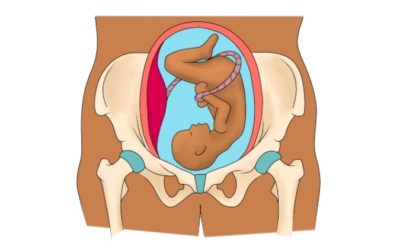 How can Osteopathy help with Symphysis Pubis Dysfunction (SPD)?

Suffering from Symphysis Pubis Dysfunction (SPD)? Find out how osteopathy can help your body to work better to take the pressure off the pubic symphysis.